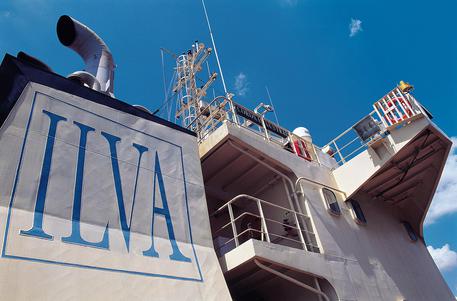 (ANSA) - Rome, June 6 - The AM Investco consortium, formed by world No. 1 ArcelorMittal of India and Marcegaglia of Italy, on Monday night beat a rival consortium to take over the troubled ILVA steel group.
Industry Minister Carlo Calenda signed a decree awarding ILVA, with its massive loss-making and polluting Taranto plant and another large one in Genoa, to AM Investco, beating another Indian-Italian consortium, AcciaItalia, formed by Sajjan Jindal's JSW Steel and also featuring Arved, CDP, and the Del Vecchio group.
ArcelorMittal chief executive Lakshmi Mittal said in a statement that the company "will work with all interested parties to guarantee Ilva, its workers and the regions where it operates a better, more stable and sustainable future." Workers at the Taranto plant struck for four hours last week to protest against thousands of layoffs planned by potential buyers.
This was despite a statement from the industry ministry saying "no one will be left without protection".
Recently both consortia bidding for the steelmaker were reported to be looking at 5-6,000 redundancies.
A court this year declared ILVA insolvent, with debt totaling nearly three billion euros.
ILVA currently employs 14,220 workers, including 2,400 who are on redundancy payments.
The Taranto plant, the largest in Europe, is undergoing a painful restructuring to revamp it and clean it up after years in which it was linked to high local cancer rates.
Amco Investco has said it sees the workforce falling to 9,407 by 2018, and then to 8,480 by 2024 - cuts of 4,813 and 5,740 respectively.
The government is set to meet trade unions on these redundancies on Friday.