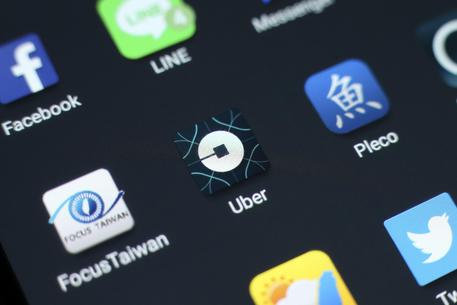 (ANSA) - Milan, April 7 - A Rome court on Friday ordered the suspension within 10 days of the Uber Black app, or chauffeur-driven black saloon services operating in the capital and Milan. It also ordered Uber to stop the Uber-Lux, Uber-SUV, Uber-X, Uber-XL, UberSelect and Uber-Van services. The court upheld a suit by taxi drivers claiming the apps constituted unfair competition. Italy's taxi drivers have staged a series of strikes, some violent, against the multinational's ride-hailing apps.
Uber Italia said it would appeal the decision, which was based "on a 25-year-old law that no longer reflects the times, so thousands of professional drivers can continue to work thanks to the Uber app and enables people to have greater choice".
It said "now the government cannot waste more time but must decide whether it wants to remains anchored in the past, safeguarding rentier positions, or to allow Italians to benefit from new technologies like Uber".
The US multinational said it was "stunned" at a ruling that "goes against the recent Milleproroghe decree and European Union norms".
In its ruling, the court found that Uber had claimed an "undue advantage" over taxi drivers.