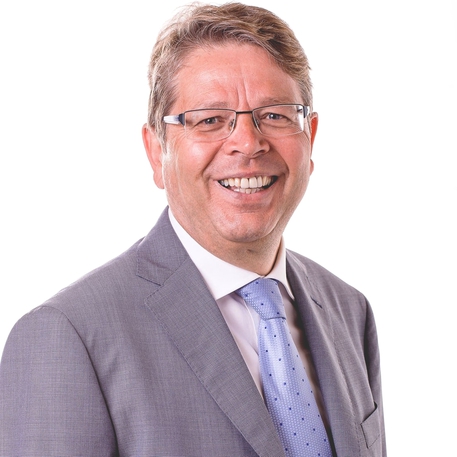 (ANSA) - Bolzano, March 10 - The veteran leader of a rightwing secessionist German-speaking party in Alto Adige (South Tyrol) was sentenced to two years in jail Friday for buying sex toys with provincial funds.
Pius Leitner, leader of the Freiheitlichen party, denied wrongdoing.
Finance police already probing the accounts of all political parties on the council discovered a receipt for 64.92 euros for the purchase of a vibrator and two other sex gadgets presented by the Freiheitlichen caucus.
At the time of the discovery, Leitner said: "We need to look into the matter, if it's true, it is not right".
Freiheitlichen represents the German-speaking population in the northern province otherwise known as South Tyrol.
Prosecutors began inspecting the accounts of the provincial party caucuses in January 2014 after a member of the council reported an alleged abuse.
The probe was one of a series of investigations involving alleged misuse of public funds by provincial and regional administrations across Italy.