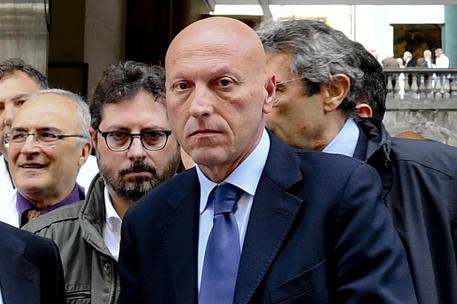 (ANSA) - Naples, March 7 - The director of the Pascale Cancer Centre in Naples, Elia (RPT Elia, not Elio as previously reported) Abbondante, was arrested Tuesday in a probe into the supply of medical equipment at the institute, judicial sources said.
Abbondante, who is also the director-general of the ASL Naples Centre health authority, was placed under house arrest in his capacity as Pascale chief.
In all, seven people were placed under house arrest and had their assets seized in the probe into suspected corruption at the Pascale Foundation, judicial sources said.
In order to boost sales, police said, a scientific researcher, Marco Argenziano, allegedly gave 10,000 euros to chief surgeon Francesco Izzo to double orders of anti-cancer drug Nexavar in 2015.