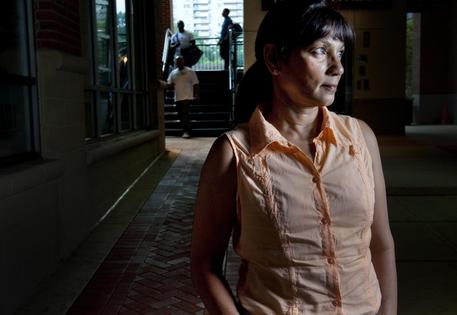 (ANSA) - Ferrara, March 1 - Former CIA agent Sabrina De Sousa, who had been sentenced to four years in prison for involvement in the kidnapping of former Milan imam Hassan Mustafa Omar Nasr in 2003 was granted partial clemency late Tuesday.
She and her lawyer were informed by the Milan prosecutor's officer on Wednesday morning that all European arrest warrants against her had been revoked. The warrants date back to July 10, 2015.
De Sousa was on Wednesday to have been handed over from the Portuguese authorities to their Italian counterparts. Her lawyer, Dario Bolognesi, said that De Sousa was free but remained under a suspended sentence. He said that legal action would be taken to remove the sentence entirely.