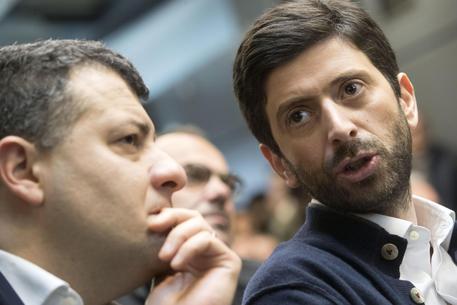 (ANSA) - Rome, February 28 - A new centre-left group, the Democratic and Progressive Movement (MDP), was formed in the Lower House and Senate on Tuesday. In the House the group is made up of 37 MPs who are former members of the Democratic Party (PD), after breaking away from the ruling group last week, and former members of the Left Ecology and Freedom (SEL) party. Roberto Speranza nominated another former PD man, Francesco Laforgia, to be the House whip and he was elected unanimously.
Fourteen Senators who recently quit the centre-left Democratic Party (PD) on Tuesday formed the upper house caucus of the new MDP. In their first Senate meeting, the MPD Senators elected Maria Cecilia Guerra as whip.