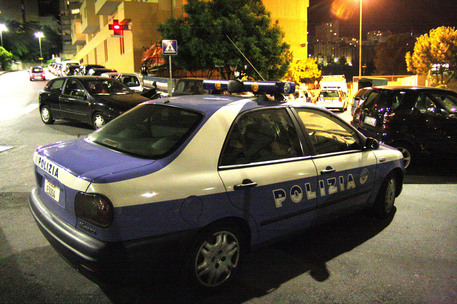 (ANSA) - Brindisi, February 21- Brindisi police on Tuesday arrested two Pakistani citizens for allegedly raping a young Italian man at the Puglia city's train station.
The two suspects were identified as Rab Nawaz, 29, who has a regular residence permit, and Ali Imram, 28, whose permit was being renewed.
The two suspects are accused of sexually harassing the young man, who was waiting for a train after spending an evening with friends, and then dragging him to a side street nearby and raping him.