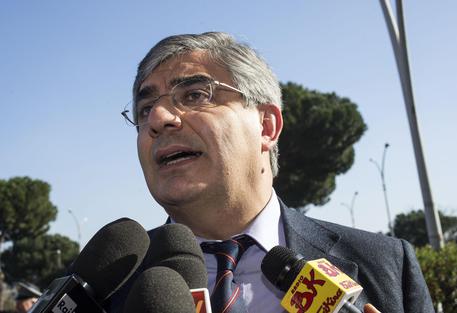 (ANSA) - L'Aquila, February 16 - Abruzzo Governor Luciano D'Alfonso has been placed under investigation for suspected corruption, bid-rigging and abuse of office in a graft probe involving another 15 officials and businessmen, judicial sources said Thursday. Homes are being searched across Abruzzo after a search in the regional government HQ, the sources said. The probe concerns a tender to restore the regional government's HQ in regional capital L'Aquila, which was ruled unsafe after the catastrophic earthquake that killed over 300 people in 2009.
After an extremely lengthy process, the 13-million-euro tender was won by the Isernia-based Edil Costruzioni Generali Srl company. D'Alfonso denied wrongdoing and said he was ready to collaborate with authorities.