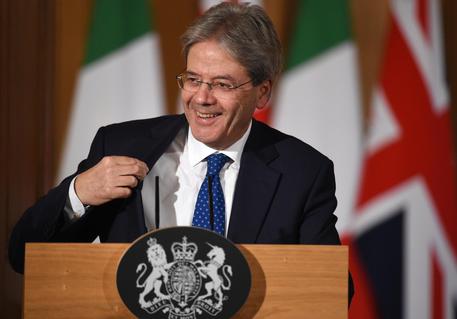 (ANSA) - Rome, February 10 - British newspaper The Guardian reported Friday that sources close to the case suspect that Russia was behind hacking targeting the Italian foreign ministry for several months last year.
On its website, the daily said the attack lasted at least four months before being detected. It said the hack did not infiltrate an encrypted system used for classified communications.
Premier Paolo Gentiloni was head of the foreign ministry at the time but The Guardian said he was not affected by the hack. The newspaper said an Italian official had told it that Gentiloni avoided using email while he was foreign minister.
The Italian official confirmed that the attack took place in spring 2016, but did not confirm that Moscow was behind it, the daily said.
It added that two other people with knowledge of the attack said the Russian state was suspected of being behind the hack and reports that the attack is being investigated by Rome prosecutors. A source close to the Italian foreign ministry said Friday that the 2016 hacking attack that The Guardian reported on was "an affair that was already known about".
The source added: "following the first attack, there was an immediate reinforcement intervention. It is good to reiterate that they were not attacks on the encrypted information system through which the most important and sensitive information travels, but the system to manage the emails of foreign minister and embassy personnel".
Russian Foreign Ministry Spokesperson Maria Zakharova said Friday that there was no evidence to back the report. "There are no facts that prove this assertion," Zakharova told ANSA via WhatsApp when asked about the report.