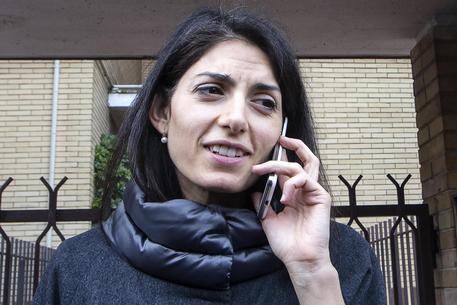 (ANSA) - Rome, February 7 - Outspoken art critic and former MP Vittorio Sgarbi said Tuesday that 5-Star Movement (M5S) leader Beppe Grillo expressed doubts about the intelligence of under-fire Rome Mayor Virginia Raggi in a telephone conversation with him.
"Grillo told me the worst things possible about Virginia Raggi," Sgarbi told Radio Cusano Campus.
"He told me she is a de-thinker. That's what he thinks of her".
Sgarbi said he recorded the conversation but would not release it.
He said the conversation dated back to before Raggi was put under investigation for alleged abuse of office in relation to an appointment.