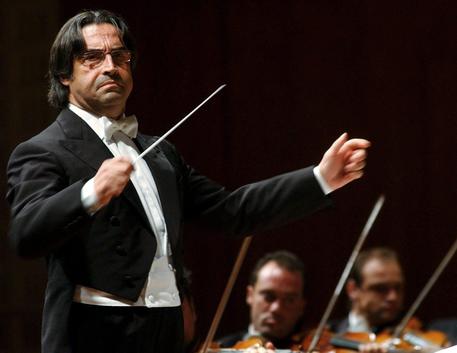 (ANSA) - Milan, January 19 - Riccardo Muti returns to the La Scala podium on Friday for the first time in 12 years to conduct Chicago Symphony Orchestra, of which he is music director.
Milan Mayor Giuseppe Sala and Culture Minister Dario Franceschini will be at the Milan opera house for the event.
The programme for Friday's concert includes Strauss' Don Juan, Tchaikovsky's Symphony No. 4 and Contemplation by Alfredo Catalani. On Saturday Muti will conduct the same orchestra in a different concert featuring Paul Hindemith's Konzertmusik for Brass and String Orchestra, In the South (Alassio) by Edward Elgar, and Night on Bald Mountain and Pictures at an Exhibition by Modest Musorgskij, the latter in the arrangement by Ravel. Muti last conducted at La Scala on May 2, 2005, following his stormy resignation as music director and principal conductor at the theatre for 19 years. The concerts on January 20 and 21 are already sold out and theatre superintendent Alexander Pereira hopes Muti will go on to conduct an opera at La Scala, possibly The force of Destiny by Giuseppe Verdi.