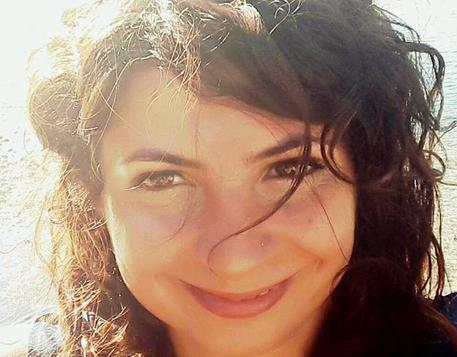 (supersedes previous)(ANSA) - Rome, December 20 - An Italian woman is missing in Berlin in the wake of last night's attack on a Christmas street market that claimed at leat 12 lives and injured 48 more.
Further, an Italian national was wounded but is not in serious condition, investigative sources told ANSA. Separately, authorities are combing Berlin hospitals in search of a second Italian who may also have been injured, other sources said.
Fabrizia Di Lorenzo, a 31-year-old native of the central Italian town of Sulmona who lives and works in Berlin, failed to show up for work this morning.
Her cell phone was found at the scene of the attack, where a lorry ploughed into the busy market at high speed.
Her mother and brother have departed for Berlin where they are awaiting the results of a DNA test.
Her father Gaetano, a post office employee in Sulmona, told ANSA on Tuesday he "has no illusions" as to his daughter's fate.
"We knew it was over by 01:30 last night," he told ANSA. "From what my son in Berlin is saying there shouldn't be any more doubts. He's there with my wife and they're waiting for DNA results - we're waiting for confirmation, but I have no illusions".
Italian Ambassador Pietro Benassi earlier stated he could not confirm or "absolutely exclude" that there has been an Italian victim. He said the embassy is working closely with German officials to track down any missing and injured.
He was echoed by Foreign Minister Angelino Alfano, who said Tuesday that the possibility that an Italian was a victim of Monday's suspected terrorist attack in Berlin could not be ruled out.