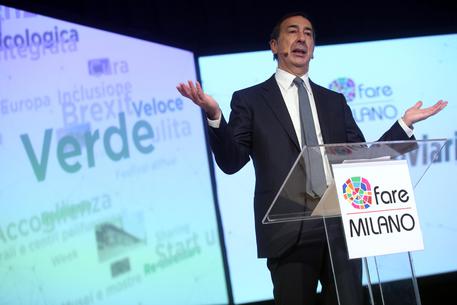 (ANSA) - Milan, December 16 - Milan Mayor Giuseppe Sala is suspending himself on Friday after reports that he is under investigation in relation to his former role as commissioner of Milan Expo 2015. Sala announced the move late on Thursday, saying he learned of the probe via press reports. "Even though I don't have the minimum idea what the investigative hypothesis is, I have decided to suspend myself from the position of mayor," Sala said.
The mayor is among several people under investigation in the so-called 'Piastra dei Servizi' (Services Plate) probe into alleged corruption bid process for the World Fair's biggest contract, sources said.