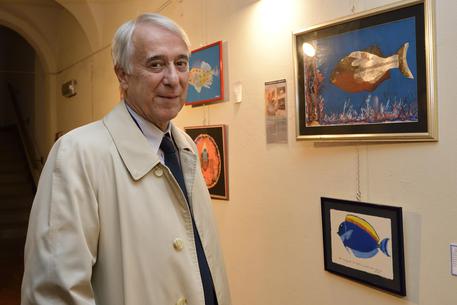 (ANSA) - Rome, December 7 - Former Milan mayor Giuliano Pisapia threw his hat into the ring on Wednesday and said he was ready to unite left-wing forces outside the Democratic Party (PD) led by outgoing Premier Matteo Renzi. "It is the moment of truth," Pisapia said in an interview with La Repubblica newspaper in reference to the political repercussions of Sunday's Constitutional reform referendum that resulted in an overwhelming defeat for the government also due to opposition from a left-wing faction within the PD. The civil rights lawyer said when general elections are held "as soon as possible, with an electoral law that is the same for both chambers" he is ready to return to the field at the helm of a grouping of progressive left-wing parties and movements that would enter into a "loyal alliance" with Renzi on condition that he breaks ties with current junior government partner New Centre Right (NCD) and the centrist Liberal Popular Alliance of Denis Verdini. "Matteo needs to choose now whether or not to go to the polls with the left," Pisapia said, adding that the PD's electorate would never accept an "alliance with the NCD that would turn it into a genetically modified party".
"What is needed is an open alliance...uniting left-wing forces that are able to assume the responsibility of government.
Not for reasons of power, but to do left-wing things," he continued.
There will be a first meeting in Rome on December 18 "with mayors who want an alliance with the PD", followed by another meeting in Bologna, Pisapia said.