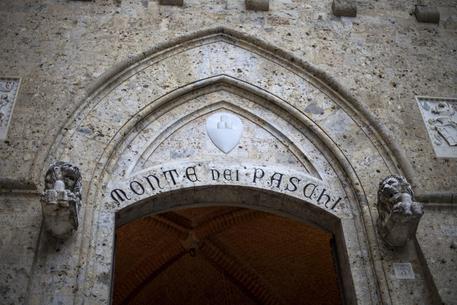 (ANSA) - Siena, November 15 - Struggling Italian lender Monte dei Paschi di Siena on Tuesday announced its intention to launch a voluntary public cash tender offer for 11 subordinated bonds to a total value of 4.3 billion euros. The offer is to be launched at the end of November, the bank said. The move is part of a broader recapitalization project for MPS which, in the event of failure, may have to be dissolved. On Tuesday the bank also announced that it had reached a deal for the sale of its non-performing loans platform to the Cerved Group for 105 million euros. Both initiatives were approved by the board of directors on Monday.
Trading in MPS shares was twice suspended on Tuesday morning after prices plunged on the news.