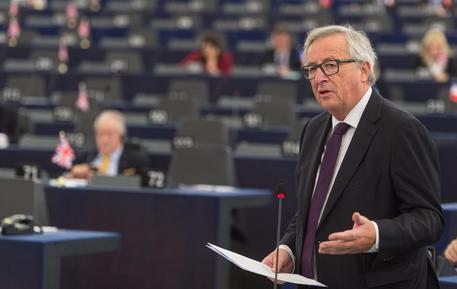 (ANSA) - Brussels, November 15 - European Commission President Jean-Claude Juncker said Tuesday he is "concerned" about United States president-elect Donald Trump.
"I don't believe he will put a stop to Transatlantic relations, which are necessary for global stability," Juncker said. "I can't imagine that he will put into practice what he said he would do during the election campaign, a campaign which I moreover found disgusting," he added.
Transatlantic relations on matters of security and defence "merit detailed analysis in accordance with the intentions of the president-elect," Juncker said. The former premier of Luxembourg added that he had doubts about Trump's "real intentions" concerning NATO, future US trade policy and his "temptation towards total isolationism".
This "would not be in the interests of Europe or the United States," Juncker concluded.