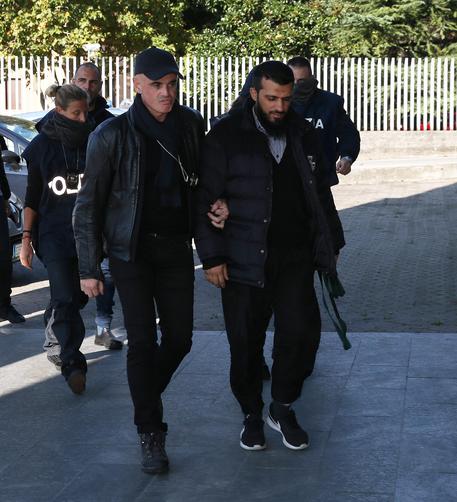 (ANSA) - Brescia, November 3 - State police on Thursday arrested a Kosovo national on suspicion of defence of terrorism and incitement to terrorist acts aggravated by the use of information technology. Gaffur Dibrani, 24, was apprehended in the northern city of Brescia for allegedly radicalising his young son using films downloaded from the internet.
"You will be the new Lion," Dibrani allegedly wrote of his son. Investigators claim the suspect used IT to glorify and show solidarity with renowned captured terrorists. Searches were underway on Thursday as part of efforts to prevent international terrorism.