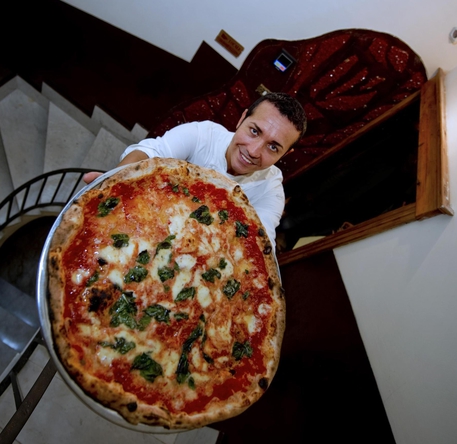 (ANSAmed) - ROME, OCTOBER 27 - There are now more Italian citizens living abroad than foreigners living in Italy, according to a 2016 study conducted by IDOS Study and Research Centre/Statistical Dossier on Immigration presented on Thursday.
According to ISTAT data in 2015 there were five million foreigners living in Italy, compared to 5.2 million Italians living abroad, based on consular data, according to the study for 'Confronti' magazine in collaboration with the National Office Against Racial Discrimination (UNAR). In 2014 the number of Italians abroad and foreigners living in Italy was equal, the study said.
It also estimated that naturalised Italian citizens reached a total of 1.15 million.
If that rate continues, the study estimated that there will be more than six million naturalised citizens by 2050.(ANSAmed).