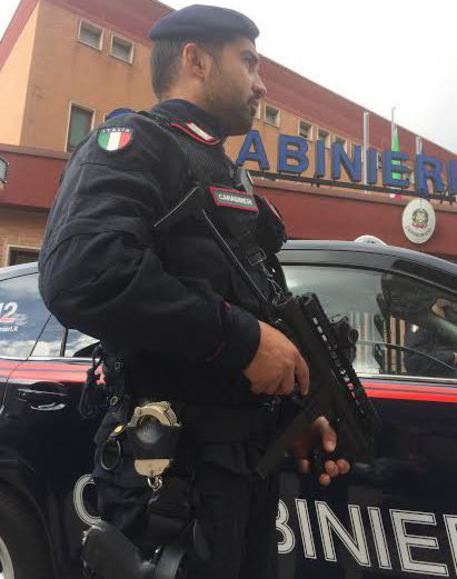 (ANSA) - Turin, October 27 - Italian police on Thursday arrested three terror suspects, an Algerian asylum seeker and two immigrant Egyptian brothers, who had allegedly sworn allegiance to ISIS.
The Algerian was arrested in a migrant processing facility in Turin while the Egyptian brothers, a pizzaiolo and a laid-off worker, were arrested at Finale Ligure near Savona in Liguria and at Cassano d'Adda near Milan.
A fourth suspected jihadist eluded arrest because he is abroad, police said.
Police said he was an Egyptian living in Finale Ligure.
A network led by the jihadists had two main goals: to send fighters from Libya to ISIS in Iraq and Syria and to spread literature on jihad, police said.
"They had sworn allegiance to the Caliph," police said, referring to ISIS leader Abu Bakr al-Baghdadi.