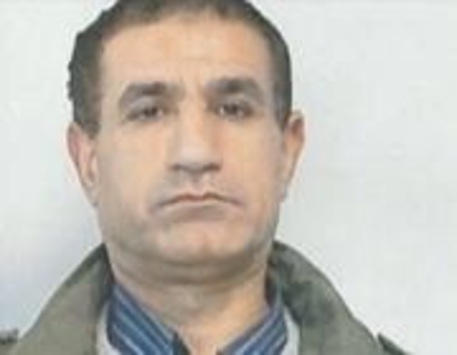 (ANSA) - Bari, October 24 - A Bari court on Monday sentenced an Iraqi national to three years six months for abetting illegal immigration.
Muhamad Majid, 45, is also a suspect in an ongoing international Islamist terrorism investigation.
Today he was found guilty of providing lodging and fake IDs for dozens of Egyptian, Iranian, Moroccan, Pakistani, and Turkish nationals in Italy.
The prosecution had requested eight years in prison.
Majid had been arrested December 7, 2015, on charges of abetting illegal immigration as part of an international terrorism probe into at least 10 suspects, and was transferred to a maximum security prison near the southern town of Rossano Calabro where Italy holds many terror suspects.
Majid is thought to have aided people linked to an Italian cell of an Islamist terror group and "aiding the entry into Europe of people linked to Islamist fundamentalist combatant circles," police sources said at the time of his arrest.
He had been released from an Italian prison in January 2015 after serving 10 years for international terrorism, and moved to Bari after winning an appeal against an expulsion order.
Wiretaps revealed he subsequently had telephone contact with numerous people believed to be linked to an Islamist terrorist group, and used what police believe to be code for explosives when he spoke of two kilos of "truffles" his wife sent him from Iraq.
During a February 2015 raid on a Bari apartment, police confiscated from Majid postcards he sent from prison in which he exalted the jihad, or Islamist holy war.