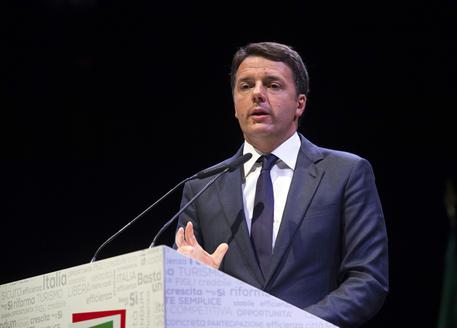 (ANSA) - Rome, October 4 - Cabinet will ratify the Paris climate-change agreement following the European Parliament's vote earlier in the day, Premier Matteo Renzi tweeted Tuesday.
"Italy is thinking of its children," he said. The Paris Agreement, a deal within the United Nations Framework Convention on Climate Change (UNFCCC) on greenhouse gas emissions mitigation starting in 2020, was adopted in December 2015. As of September 2016, 187 UNFCCC members had signed the treaty, 60 of which had ratified it. The agreement will only enter into force when 55 countries that produce at least 55% of the world's greenhouse gas emissions ratify it. Although the minimum number of ratifications has been reached, the ratifying states do not produce the requisite percentage of greenhouse gases for the agreement to enter into force.