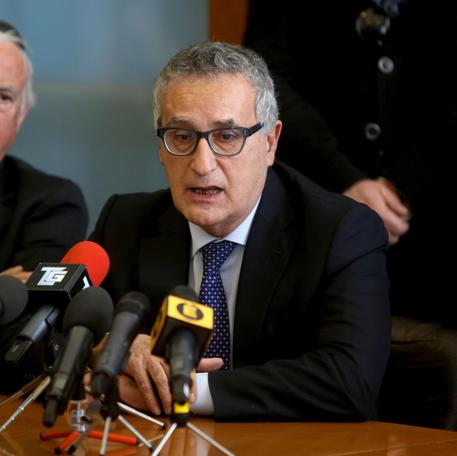 (ANSA) - Rome, September 22 - One of the Paris terror attackers sent money to Italy via a network now being probed, National Anti-Mafia and Anti-Terror Prosecutor Franco Roberti told a joint session the parliamentary constitutional and justice committees Thursday. "After the Paris attacks we reconstructed, following money transfers, a network which, starting with one of the Paris attackers, ended up in Italy.
Investigations are ongoing," he said. "The flows started with the attacker and ended up with a guy who was here in Italy. Then other money transfers went from this guy to other individuals in Italy and abroad. We are reconstructing the network which could also be a groups set to carry out acts of terrorism in our country and other ones", Roberti said. "It is important to have the tools to intervene and prevent. In the Paris and Brussels attacks we got there late in reconstructing the financial flows but we got there".