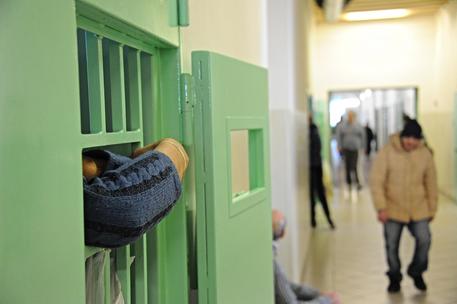 (ANSA) - Bari, July 20 - A Bari judge on Wednesday sentenced a former priest and soccer coach to eight years in prison for aggravated child rape and child pornography.
Giovanni Trotta, 55, must also pay damages of 64,000 euros to the victim, aged 11 at the time.
The incidents took place in 2013 and 2014.
The court also handed Trotta a life ban from holding public office, from working in the school system, and from any public or private office were minors are present.
After he serves his time, Trotta will be banned from approaching any place where minors are present and from holding jobs involving contacts with minors for a year.
The former priest sexually abused the child while boasting that he was a clergyman although he'd been defrocked years ago and while promising him a modeling career and a tryout with "an important Rome football club", the prosecution said.
Trotta has been in jail since his arrest in April 2015.
He is currently under investigation on separate child rape and child porn charges for luring seven boys aged 12 to 13 from from chat rooms to his home.