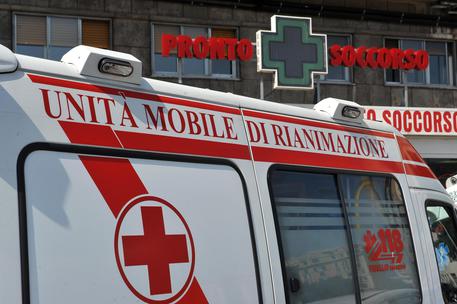 (ANSA) - Milan, July 1 - A one-year-old boy has been admitted to a Milan hospital hospital suffering serious malnutrition after his parents imposed a vegan diet on him, Corriere della Sera reported on Friday.
The case follows similar ones in Genoa and Florence recently. The Milan child, born in May 2015, was first taken to the city's Fatebenefratelli hospital and doctors reported "very serious malnutrition and calcium levels almost incompatible with life". Corriere reported that the parents ordered doctors not to give the child milk or lactose, then they said they would not cooperate and finally they took him back home.
The doctors informed prosecutors, who told police to take the child off the parents.
He is now in Milan's San Donato hospital and his condition is said to be improving.