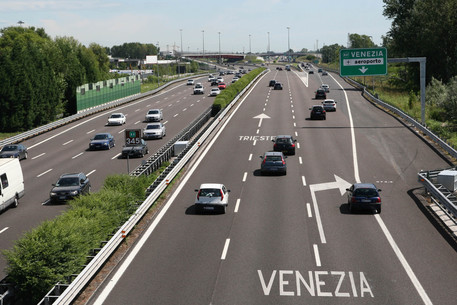 (ANSA) - Milan, May 10 - Spanish toll road operator Abertis has acquired a 51.4% stake in A4 Holding (Autostrada A4 Brescia-Padova Serenissima and A31) for 594 million euros, according to a statement released on Tuesday.
The agreement was reportedly reached, with the consultancy of Mediobanca, by members of the consortium that controls A4 Holding, including lender Banca Intesa San Paolo and builder Astaldi.
The operation, which will be regulated in January 2023 aside from five million euros to be paid ''over the next few months'', according to the statement, depends on the Italian government's approval of the extension of the A31 toll road in northern Italy, which is considered of strategic importance.