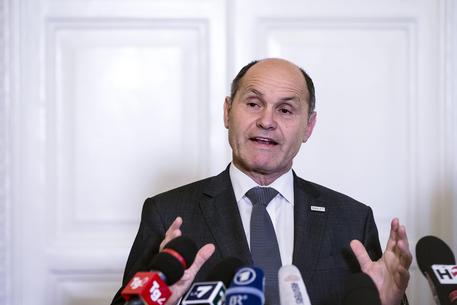 (ANSA) - Rome, April 28 - Austria on Thursday rejected Premier Matteo Renzi's charge that it is violating EU rules over the Brenner Pass. "Austria does nothing in violation of European law," Interior Minister Wolfgang Sobotka said after meeting with his Italian counterpart, Angelino Alfano. "We respect the Geneva Convention...we always act based on European law and we hope everyone else does the same - we seek everyone's solidarity". Renzi said earlier in the day that Austria's idea of introducing controls to stop asylum seekers is "flagrantly against European rules".
Sobotka added Austria is ready to respect the European treaty on free circulation "as long as Schengen works" and that the EU and Hungary should face up to their responsibilities.