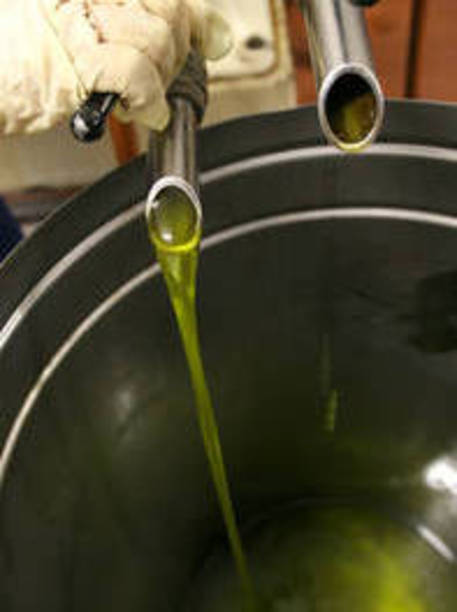 (ANSA) - Strasbourg, April 12 - The European Parliament on Tuesday voted against Britain's so-called "traffic light" food-labelling scheme. The parliament approved a motion questioning the scientific basis of the nutritional profiles at the heart of the system with 402 votes in favour, 285 against and 22 abstentions.
The system is designed to help consumers make healthy choices, by labelling food items red, amber or green according to their fat, salt and sugar contents.
But it has come under fire, including from Italy, which is concerned about the repercussions it will have on exports, such as its olive oils, salamis and cheeses.
Critics have said the system creates many paradoxes, such as having a red label for extra-virgin olive oil, which is widely acknowledged to have many benefits as part of a balanced diet, and a green one for diet sodas.