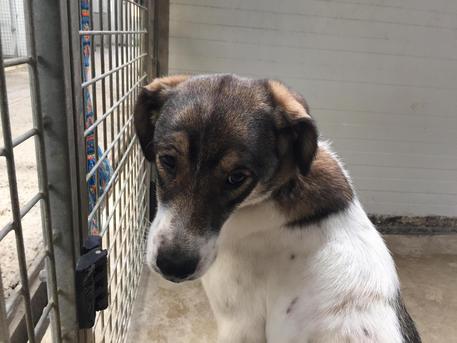 (ANSA) - Rome, April 12 - The city of Rome has been improperly handing out contracts to run its animal shelters without tender since 2001, ANAC anti-corruption authority said Tuesday. The authority said the city "systematically and improperly" assigned the contracts directly to specific animal rights NGOs, in violation of competitiveness rules. The probe was sparked when the Association of Porta Portese Dog Shelter Volunteers (AVCPP) reported that in July 2014, a business consortium with no experience in animal care bid on one of the city dog shelter contracts.
The consortium was headed by the June 29 Cooperative, whose founder Salvatore Buzzi is on trial on charges of being one of the key figures in a Rome-based crime ring made up of gangsters, businessmen, and politicians that muscled in on lucrative city contracts.
Prosecution documents in the so-called Rome Mafia case contain a wiretap in which Buzzi boasted over the phone that he "bought (Gaetano) Altamura" - the former chief of the city environmental protection department with authority over the city's animal shelters.