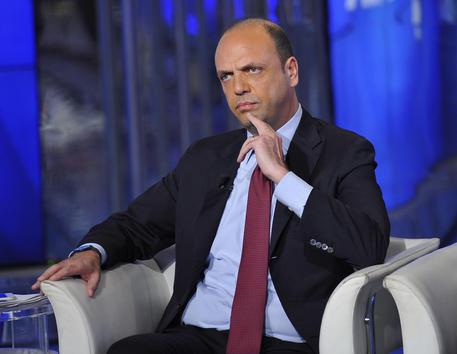 (ANSA) - Rome, April 8 - Interior Minister Angelino Alfano said Friday that the a Moroccan national who said he was an ISIS supporter and wanted to chop off the heads of Italians had been ejected from Italy. "Another expulsion for the security of the State was conducted overnight," Alfano said. "It was a 32-year-old Moroccan who entered Italy in 2013 and was legally residing in Potenza. "After a series of investigations we have clearly established that he was in the process of religious radicalization. "In December he attacked a minor and he told the Carabinieri (police) who intervened that he was close to IS and shouted that he wanted to "cut the heads of the Italians'".