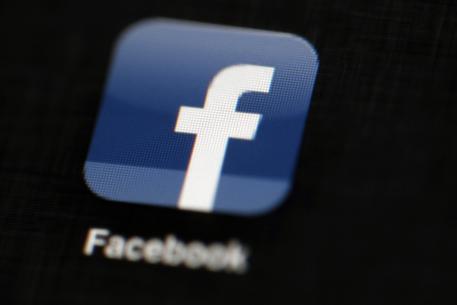 (ANSA) - Reggio Emilia, April 6 - Facebook said Wednesday it has executed a court order to take down two pages called Muslims of Italy - one a community page and the other an invitation-only group page.
A Reggio Emilia judge ordered the pages shut down on March 8, following a February 25 post with threatening and defamatory content targeting 31-year-old journalist Benedetta Salsi, a court reporter at Il Resto del Carlino regional daily. "We will ask the judge to reconsider the appropriateness of a measure targeting an entire group or page rather than single defamatory comments," a Facebook spokesperson told the daily.
The post that appeared on February 25 contained allegations about Salsi's private and professional life, and called her "an Islamophobe". "Under the Islamic juridical statute, such acts can be severely punished," the Muslims of Italy page reportedly said.
Salsi reported the incident to the local division of the Digos anti-terror squad, while Reggio Emilia police beefed up security at the paper's newsroom in the heart of the city's historic district.
The online threats appeared the day Salsi reported on restrictive court measures issued against an unemployed Reggio man who converted to Islam a decade ago and who was one of the administrators of the Muslims of Italy page. Salsi reported he was being considered "dangerous" by the court due to his comments on Facebook, for which he was investigated for terrorism by Bologna prosecutors.