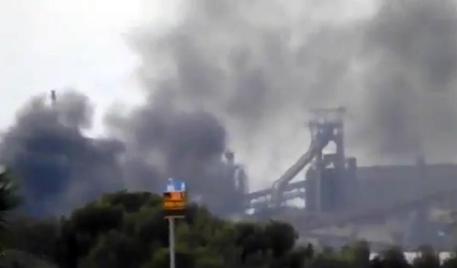 (ANSA) - Rome, April 6 - The European Commission won't nix Italian government measures to decontaminate an ILVA steel plant and surrounding areas in the southern city of Taranto, according to documents ANSA has seen Wednesday. The EC "does not intend to oppose possible immediate action Italian authorities believe to be necessary and urgent to safeguard the health of citizens" said the document to be published on the EU official gazette. Financing such a cleanup will not be considered illegal State aid, the document said.
The European Steel Association (EUROFER) appeared to believe the European Commission would instead consider the cleanup a form of State aid, according to a March 31 letter ANSA has seen. The association is among the signatories of an appeal against Italy, which prompted an EC assessment.
Extraordinary commissioners are managing ILVA as the firm undergoes a massive environmental cleanup and financial turnaround project. A court this year declared ILVA insolvent, with debt totalling nearly three billion euros.