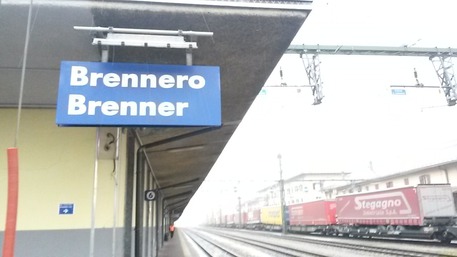 (ANSA) - Bolzano, April 5 - Austrian Defence Minister Hans Peter Doskozil said Tuesday that Vienna was ready to deploy hundreds of troops at the Brenner pass to bolster checks at its border with Italy, according to Austrian agency APA. "The Austrian army is ready for a reinforced intervention and has planned additional forces," APA quoted Doskozil as saying. "If necessary, hundreds are soldiers are ready and, if necessary, that number could be increased". Austria announced at the weekend that it was increasing checks at its border with Italy, saying the EU's external frontier was not being sufficiently protected. The European Commission has criticised unilateral measures to combat the asylum-seeker crisis introduced by individual member states.