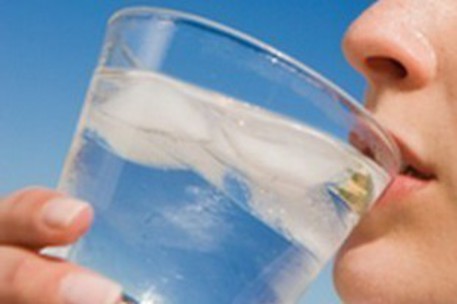 (ANSA) - Rome, April 1 - Four Albanians were arrested on Thursday evening, accused of stealing 3,240 kg of copper from the Acqua Vergine water treatment plant, which was forced to rely on an automatic backup generator system when the copper used to connect 11 electricity pylons was removed, ANSA sources said on Friday.
Had the plant's backup electric system not gone into action, Rome would have been without potable water on Friday, sources said.
Police said the men entered the plant in three different vehicles and were captured after a car chase in which the suspects allegedly attempted to ram into two patrol cars.
The stolen copper, no longer usable, had a value of 50,000 euros.
The arrested men are being held in pre-trial custody in jail.