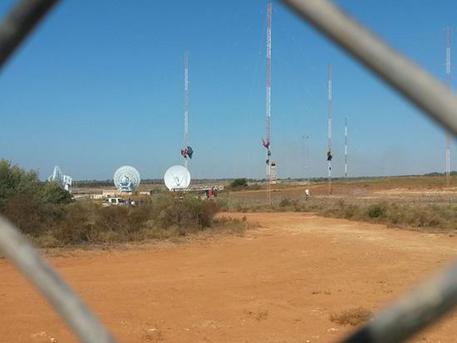 (ANSA) - Rome, March 10 - The seizure of a planned satellite communications ground station at a US Navy facility near the Sicilian town of Niscemi was ordered to protect the environment and health of residents, the supreme Court of Cassation said in a written verdict upholding the measure Thursday. The seizure of the planned Mobile User Objective System (MUOS), which would have entailed placing some 46 telecommunications antennas, was ordered in April 2015 after a Palermo regional administrative court (TAR) upheld an appeal by locals against its construction.
The order was subsequently confirmed by a Catania tribunal the same month.