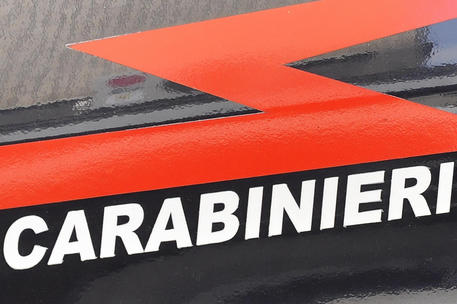 (ANSA) - Padua, March 4 - Six people were arrested Friday on suspicion of trying to sell so-called dual-use technology to Iran.
The material included a base station for IT communications and a machine to modify steel pipes, which prosecutors say can be used in ballistic missile systems technology.
The suspects allegedly bought the materials from Italian and German companies. They may face charges including criminal conspiracy and violation of export laws on dual-use items, which have both commercial and military or proliferation applications.
The suspects were named as Iranians Reza Hashemizad, 53, Seyedmohammadjavad Sadri Meher Sadri, 34, Habib Thoidi Sabet, 37, Shirin Shaki, 56, Russo Craig Soroudi, 66, and Italian citizen Alberto Marchiori, 75. The arrest warrants were served in the provinces of Florence, Padua and Turin.