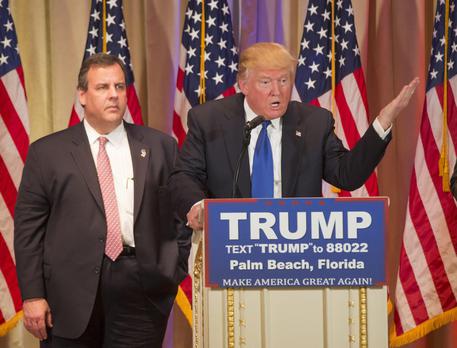 (ANSA) - New York, March 3 - Former US Republican presidential candidate Mitt Romney was on Thursday set to launch an appeal to Republican voters not to vote for Donald Trump, calling him a "fake and an impostor" who was bound to lose to likely Democratic rival Hillary Clinton.
Speaking at the University of Utah, Romney will say the billionaire real-estate magnate has "neither the character nor the judgement to be president," according to excerpts of his speech released to the press.
"Make the right choice," he will appeal to Republican voters on Trump, who has been looking well-nigh unstoppable in his bid to become candidate.