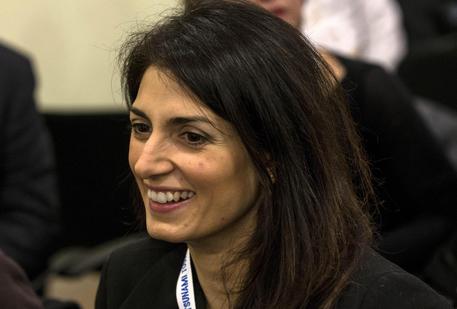 (ANSA) - Rome, February 25 - A city council led by the anti-establishment Five-Star Movement (M5S) is the only alternative for Rome after years of "rape", mayor candidate Virginia Raggi said Thursday.
"For years Rome has been raped by bad politics and extremely bad administration, now there are no alternatives but M5S," the 37-year-old lawyer and former city councillor said.
"We want residents to take their revenge and with us reclaim the city to return it to life at last," Raggi added. Raggi became the M5S's candidate in the Rome mayor race after beating out four other potential candidates in an online vote Tuesday.
She will be up against centre-right candidate Guido Bertolaso, the former civil protection chief, ex Lazio regional governor Francesco Storace with The Right and former Democratic Party (PD) member and ex-junior economy minister Stefano Fassina of the Italian Left (SI).
The centre left has still to hold primaries for the June vote, with Lower House Deputy Speaker Roberto Giachetti of the ruling centre-left PD the favourite to get the nomination.