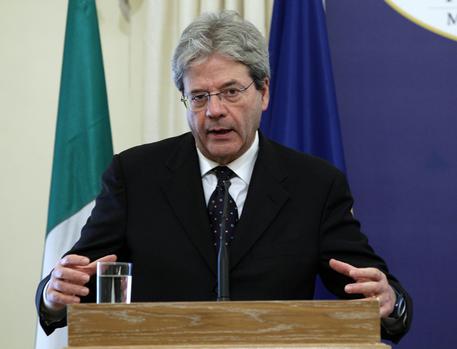 (ANSA) - Rome, February 24 - Italian Foreign Minister Paolo Gentiloni on Wednesday said he hopes Yes votes will win at a referendum on June 23 in the UK on whether Britain should remain in the European Union.
Gentiloni told the Lower House that a No-vote win would be a "harsh blow for Europe and a very harsh one for London".
"Italy and Great Britain have perhaps among the most distant positions in the European context".
"London focuses on the single market, the Italian government pushes for greater European integration".
However, he concluded, "we are both interested in the fact that an integrated Europe, the Europe of the euro has more expansive economic policies".