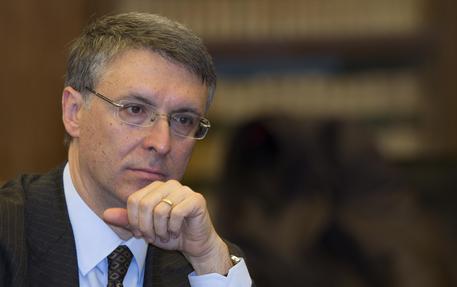 (ANSA) - Rome, February 24 - Italy's National Anti-Corruption Authority (ANAC) on Wednesday moved to block two contracts won by a company involved in a Monza probe into suspected kickbacks in the Lombardy health sector. The two contracts won by Servicedent both concern dental-sector services. The requests to block the contracts were signed by ANAC chief Raffaele Cantone.
Northern League Lombardy regional councillor Fabio Rizzi and his live-in girl Lorena Lidia Pagani are among those to have been arrested in a probe into alleged corruption in the outsourcing of hospital dentistry services in the northern region. In total 21 people were arrested or otherwise cautioned in a probe into allegedly illegally won contracts worth over 400 million euros.
The scandal has led to calls for Lombardy Governor Roberto Maroni to resign.