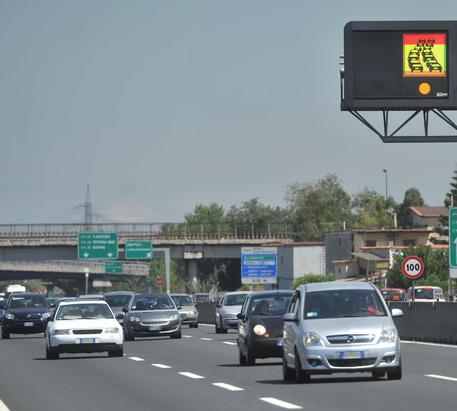 (ANSA) - Rome, February 22 - Premier Matteo Renzi said Monday that the long-delayed upgrade of the Salerno-Reggio Calabria motorway will be inaugurated in December. "Let me do some social advertising," Renzi told a news conference with foreign reporters. "I know you won't believe it but, just like it seemed impossible to finish the Variante di Valico (section of the A1 motorway near Bologna), we'll inaugurate the Salerno-Reggio Calabria on December 22". The poor state of the Salerno-Reggio Calabria motorway and the delays and rising cost of the upgrade have come to symbolise the problems holding back the development of Italy's less wealthy southern regions.
When Renzi inaugurated the Variante di Valico, a crucial stretch of highway connecting northern and central Italy, last December he said it proved his government had Italy moving again.