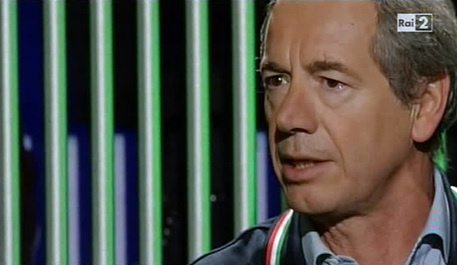 (ANSA) - Rome, February 22 - Former civil protection chief Guido Bertolaso, the centre-right's candidate for Rome mayor, said he made it clear when he was asked to run that he found himself in "problematic procedural circumstances" and told Repubblica TV on Monday that he is "still awaiting two trials".
"I explained the reasons and I noted that we're talking about things that happened six years ago, and for six years I've put myself into the arms of the judiciary," Bertolaso said.
He has been indicted over alleged bid-rigging in contracts for the 2009 G8 summit and for allegedly giving unjustified reassurances before the 2009 L'Aquila earthquake that killed over 300 people. Despite his legal troubles, as civil protection head he gained praise for his handling of a number of emergencies including the waste crisis in the Campania region around Naples, and he also had sweeping powers over major events from 2001 to 2010.
"No offense to the people of L'Aquila, but Rome is a city hit by an earthquake, bombed, where living is difficult. Who's rebuilding it? There are those who talk and those who get to work. I stood up publicly and I have the experience; what about the others?," he said.
Bertolaso said he wants to give priority to the city's residents "who, because of the Roma people, find themselves in unlivable situations".
"Of course, if we create different conditions in their countries perhaps less of them would come to Italy," he said.
He called the controversial decision by former Rome Mayor Ignazio Marino to ban private vehicles on the central Via dei Fori Imperiali "a demagogic operation".
"Closing and blocking traffic without having studied the situation only creates great chaos," Bertolaso said.
"First you have to understand the consequences of certain decisions".