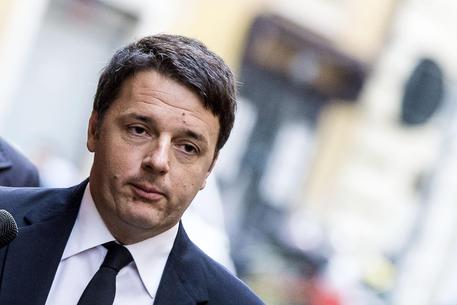 (ANSA) - Rome, February 22 - Premier Matteo Renzi said Monday that he hopes former US secretary of State and first lady Hillary Clinton wins the Democrat primaries and goes on to become the next president of the United States. "If I talk as premier, I say that we will work with whoever is the next president of the USA," Renzi told foreign reporters on the second anniversary of him becoming premier. "If I talk as a (private) citizen and secretary of (Italy's centre left Democratic Party) PD, I say that in respect of the great American democracy, I'm cheering on Hillary Clinton.
"Shouldn't I have said that?" he added.
"Maybe you expected an endorsement for (Republican primary candidates Donald) Trump or for (Marco) Rubio or for (Clinton's Democrat rival Bernie) Sanders. The wonderful thing about the primaries is that, after a little while, only a few are left".