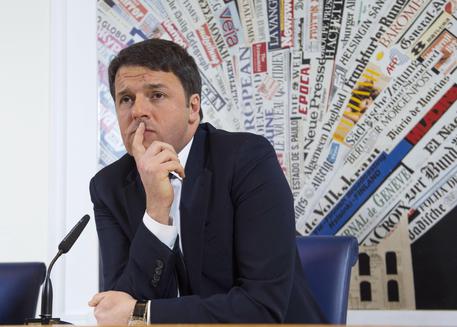 (ANSA) - Rome, February 22 - A 'Brexit' would be more of a problem for the UK than for Europe, Premier Matteo Renzi told the foreign press corps in Rome on Monday.
"If the UK leaves Europe the main problem will be for the UK, for its businesses and citizens. It is particularly useful for them to remain in the EU," he said.
On Saturday British Premier David Cameron set the referendum on 'Brexit' for June 23 after striking a deal with EU leaders that he said made it easier for the country to remain within the bloc.
On Monday Renzi told reporters he hoped the decision to remain in the EU carries the day.
"The referendum will be no easy ride for anyone: David said as much with great clarity from the outset and we all know that the debate will be over the details of the agreement, but in particular over a certain idea of Europe," the premier said. "The deal is an excellent compromise for everyone, but the people who go to vote in the referendum will vote yes (to remain in the EU) for an idea, if Europe is still attractive or not, and in the UK this appeal has always been more contested than in other places," Renzi added.