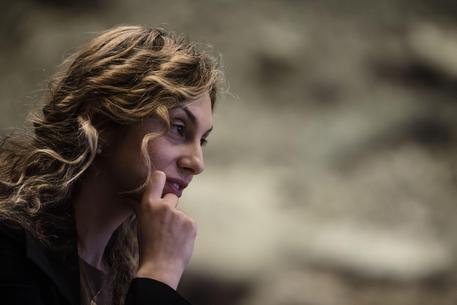 (ANSA) - Rome, February 18 - Vacancies in public administrations for civil servants displaced by the abolition of the country's provinces well outstrip the number of people to be reassigned, according to provisional data announced by Civil Service Minister Marianna Madia on Thursday.
"For the approximately 1,800 workers included in the mobility lists there have been over 2,500 vacancy proposals from interested administrations," Madia said, describing the figures as "very encouraging".
Now care is being taken to match demand and supply, particularly on a territorial level, the minister added. Last year Madia announced that over 15,000 provincial employees were to be reassigned to regional or ministerial posts or otherwise phased out as part of a measure to scrap provinces altogether.