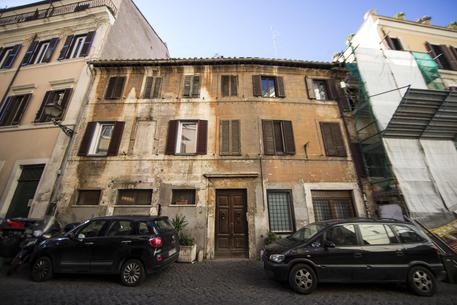 (ANSA) - Rome, February 15 - Some 14 evictions have already been carried out in a Rome pittance-rent scandal and 17 others have been lined up, the city council said Monday. A task force named by Rome Commissioner Francesco Paolo Tronca has "started proceedings to free 31 properties, proceedings which have already been concluded in 14 cases," sources said. All 31 are council homes in the historic centre, they said.
Tronca recently said the cases in Rome of city-owned apartments in luxury neighborhoods being rented for a pittance must be cleaned up "definitively".
"I believe this is the strong commitment that the extraordinary administration needs to make," the former Milan prefect said.
"Specialist groups are working with determination in the knowledge that the road is certainly uphill and the task complex and difficult," Tronca continued.
"We are faced with a situation that is unclear and we could also be faced with an underground phenomenon that I don't know about. We'll see, it's all to be discovered." Earlier, the extraordinary commissioner appointed last year following the ouster of Mayor Ignazio Marino over an expenses scandal said he had uncovered several bizarre cases of flats owned by the city being rented at rock-bottom prices.
He cited the examples of a flat in the Borgo Pio historic district near the Vatican being rented out at 10.29 euros a month, another in the central Corso Vittorio Emanuele rented at 24.21 euros a month, and another with a view over the Imperial Forums rented at 23.65 euros a month.
"We will do everything possible (to get to the bottom of the situation) in quick acceleration and certainly in the knowledge that it will be a chrono-climb...We'll certainly do our best," Tronca continued.
"We'll see if we make it, it doesn't depend on what we have discovered but on what we discover from here on," he said.