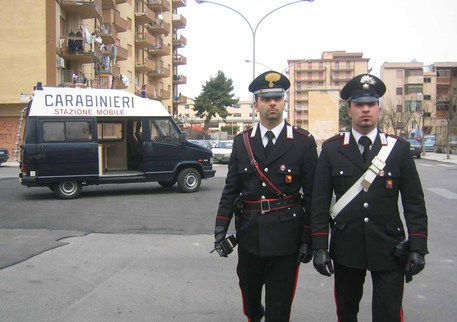 (ANSA) - Milan, February 11 - Police on Thursday arrested 11 people, including a HIV sufferer, a priest, a trainer of a youth football team and a municipal policeman on charges of having paid sex with minors.
The arrests were made in the northern regions of Lombardy and Emilia Romagna, where police also carried out searches and seized computers. In total, over 20 people are implicated in the probe. Claudio Tonoli, 56, had previously been arrested weeks ago by police from Montichiari, near Brescia, for allegedly requesting unprotected sex even though he knew he was a HIV carrier.
The suspects, who also included Don Diego Rota from the parish of Solza near Bergamo, are accused of paying for regular sex with four minors, including in parked cars, leisure centres and private homes. The underage youths presented themselves as adults on social networks, investigative sources said.
The local church authorities expressed their "astonishment, dismay and profound pain" at the news.