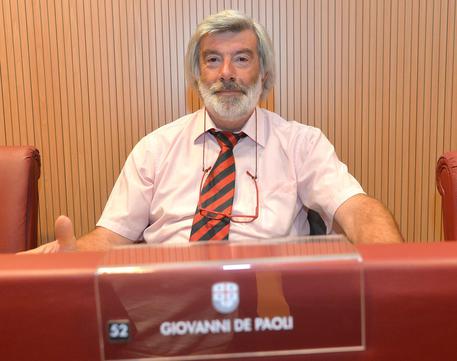 (see related)(ANSA) - Genoa, February 10 - A rightwing regional councillor on Wednesday denied saying if he had a gay child he'd burn him to death.
"I said the exact opposite," said Liguria regional council member Giovanni De Paoli, who is from the rightwing, anti-immigrant Northern League party.
"Specifically, I said 'if I had a gay son, I wouldn't burn him in the oven'." "I admit I am a traditionalist," De Paoli continued. "You think I exaggerated? I always tell the truth. It's what people think. Family is a father and a mother...What would I do if I had a homosexual son? If it were a disease I would cure him, but I think it's a vice and there is no cure for it," he told La Repubblica paper online.
"I won't apologize to anyone," he added.