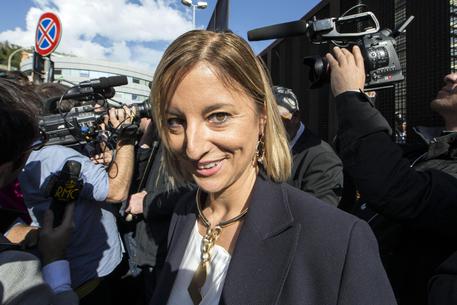 (ANSA) - Rome, February 9 - An MP from the opposition 5-Star Movement (M5S) on Tuesday said her party uncovered the so-called Rome rent scandal, not the city's extraordinary commissioner Francesco Paolo Tronca.
Tronca reported last week that city-owned flats in luxury neighborhoods were being rented out for under 10-20 euros a month, adding up to potential losses to city coffers of 100 million euros a year.
Tronca, who replaced ex-mayor Ignazio Marino in October, has vowed to get to the bottom of the scandal.
He cited the examples of a flat in the Borgo Pio historic district near the Vatican being rented out at 10.29 euros a month, another in the central Corso Vittorio Emanuele rented at 24.21 euros a month, and yet another with a view over the Imperial Forums rented at 23.65 euros a month.
Speaking at a news conference, M5S MP Roberta Lombardi also said that a Rome tribunal had agreed to put former mayor Marino on trial for defamation for comparing the M5S to the mafia.