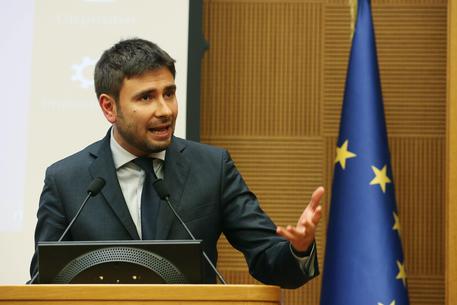 (ANSA) - Rome, February 9 - The anti-establishment 5-Star Movement (M5S) said Tuesday that it has identified savings that could bolster the budget of the cash-strapped city of Rome by over one billion euros.
The M5S presented the savings at the Lower House ahead of local elections in the Italian capital later this year.
The movement said that, of the 1.189 billion euros in savings it had found, 404 million stemmed from "services offered free to the Vatican and taxes not collected and not contemplated by the Lateran Pacts (regulating relations between Italy and the Holy See)". Another 216 million would come from a clampdown in evasion of local taxes, while 200 million more would stem from the city's real-estate assets, following a scandal that revealed the council was renting out many flats in central areas at a pittance. The M5S said it was the first to uncover this scandal.
It said some 10 million more could be saved by cutting chauffeur-driven cars for politicians.