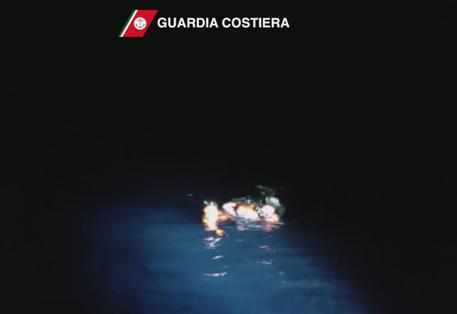 (ANSA) - Palermo, February 8 - A Palermo judge on Monday sentenced six Africans to prison sentences ranging from two to six years four months for human trafficking. This is the first conviction in Italy that recognizes the existence of a racketeering organization that traffics human beings. The sentence came in a fast-track trial, which in Italy means the ruling can't be appealed, but sentences are reduced by a third if the defendants are found guilty.
The six defendants, all Eritrean nationals, formed the cell of the organisation that managed the stay in Italy of migrants arriving from Libya and their passage to other European countries. One, Nuredin Atta, turned state's evidence and his testimony reportedly helped prosecutors sew up the case, as well as feeding into other similar investigations. Proceedings have been suspended against a further three people thought to be at the head of the organisation on grounds they could not be traced. The trial grew out of the so-called Glauco investigation that began after the Lampedusa shipwreck of October 3, 2013, in which 366 migrants and refugees lost their lives.
Survivors' reports enabled investigators to identify the traffickers.